The Brothel Ban Debate is Back 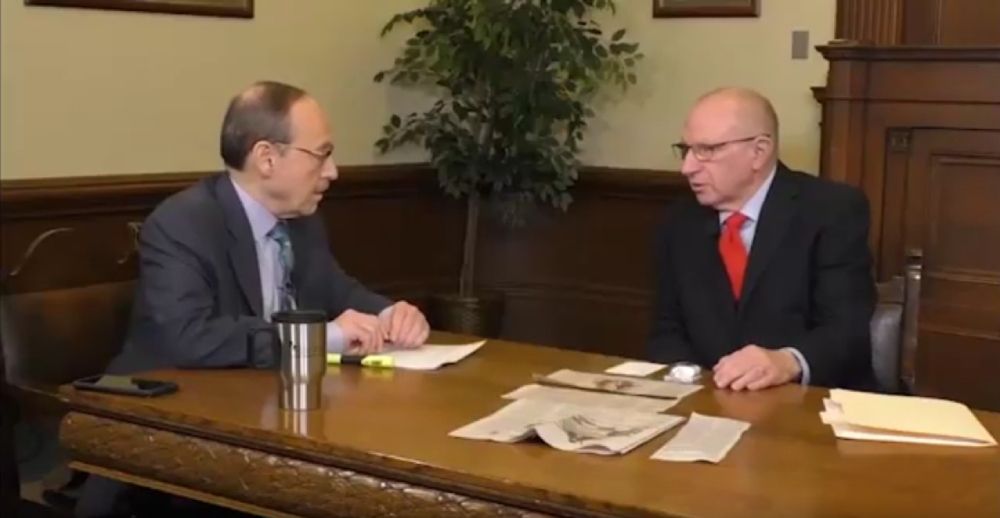 Maybe he has a Dictator complex. Maybe he didn’t pay attention to the vote last November where Lyon County has shown that residents don’t mind legal brothels. They understand that if you remove legal brothels you’ll be pushing the sex workers into illegal prostitution. But savoior Joe understands that the people don’t know what’s good for them. Nope. He’s going to tell them what’s good for their county, and what’s not. He’s going to tell the sex workers what they should be doing, and what they shouldn’t.

What banning brothels will mean for the sex worker:

What banning brothels will mean for the client:

What banning brothels will mean for the community:

All the Senator Hardy has to do is look at other states to see if they have illegal prostitution. Of course they do.

Let’s recall  Alice Little’s, letter to the President of End Trafficking and Prostitution where she calls out the attorney behind the last brothel ban crusade”.

“For example, Mr. Guinasso, you told the Washington Post last May that the majority of sex workers in Lyon County’s legal brothels ‘are there either because of financial duress or a drug addiction, or some pimp is pushing them in there.'”

She continues: “This statement is 100% untrue; bordering on libel”.

Sex workers deserve a choice and a safe place to work. Clients deserve a safe place to enjoy their chosen company. Legal brothels provide this. This debate is as stupid as the gun ban debate. They won’t go away, you’re just pushing people to doing it illegally.

See Joe Hardy somehow continually conflate illegal prostitution with legal prostitution. Thankfully the interviewer pushes back about that. Joe Hardy says “They can be free”. Really? You seem to want to tell them what they can’t do, which by the way, is totally legal.

Las Vegas has a bad prostitution problem, not because of prostitution is legal a county away, but because you have a 40 million people visiting a year and they all have hotel rooms that in many instances, don’t have their family!

We’ll bring you part 2 of our analysis where the girls counter Senator “Do-Gooder”.